Are you looking honey and cinnamon benefits for skin cough and arthritis? Honey and cinnamon have traditionally been household items that possess immense health benefits. You might have been using these ingredients individually, but when used in combination has an additive effect. Honey is available in raw or refined form. The refined form of honey is readily available in the market and has good nutritional value.

The other component, Cinnamon, is available in two varieties cassia cinnamon and Ceylon cinnamon. Cassia cinnamon is readily available and is widely used than the other one.

Honey and Cinnamon Benefits for skin, Cough and Arthritis

Here are some of the fantastic benefits of cinnamon and honey mixture, along with directions for preparation

1. Honey and Cinnamon for Acne

The anti-bacterial properties of the two ingredients help fight bacteria and prevent the formation of ugly spots on the skin. The sticky honey can also help in removing dirt and debris from the skin.

Cinnamon facilitates the formation of collagen and hence can also be used as an anti-aging agent.

2. Honey and Cinnamon for Cough and Cold

Honey has been traditionally used in preventing cough. Cinnamaldehyde, in cinnamon, has immunomodulating properties.

The two ingredients work together to strengthen immune strength and protect from seasonal changes.

The combination of honey and cinnamon can also help prevent sinuses, cough, and cold in the winter season.

3. Honey and Cinnamon for Arthritis

Studies support the use of cinnamon to prevent bone resorption. It acts on osteoclast cells and prevents bone damage.

4. Honey and Cinnamon for Weight loss

Honey helps in preventing the deposition of fat in the body, and cinnamon suppresses appetite. When the mixture is consumed and the diet and exercise, it helps people lose weight and be in good health. The combination also helps in removing belly fat.

Honey is full of nutrients. When consumed gets absorbed quickly, giving you instant energy and strength, it soothes the membranes of the digestive tract and prevents the growth of bacteria, H. pylori.

6. Cinnamon and Honey for Heart Disease

Honey and cinnamon are packed with antioxidants that prevent free radical damage in the body and hence are pretty helpful in reducing the risk of heart diseases.

People with high blood pressure and increased levels of LDL and VLDL are at increased risk.

The combination of honey and cinnamon also reduces chronic inflammation, one of the main factors that cause heart diseases.

A mixture of cinnamon and honey helps in lowering bad cholesterol and triglyceride levels.

Cinnamon and Honey possess ingredients that have antibacterial and antioxidants properties. These two agents help in preventing seasonal allergies and infections.

It removes oxidative stress and flushes out chemicals from the body. Regular consumption boosts immunity and prevents autoimmune diseases.

Cinnamon has anti-inflammatory properties that relieve pain and inflammation. The combination improves blood circulation, providing nutrients and oxygen to all body parts and strengthening the immune system.

9. Honey and Cinnamon for Infertility

Cinnamon and honey are packed with multivitamins and minerals. These nutrients provide energy to the reproductive tract. It stimulates the ovary and improves the menstrual cycle.

It is also effective in treating uterine fibroids and PCOS (Polycystic Ovary Syndrome). PCOS is one of the gynecological problems that affect fertility in women, and cinnamon helps you regulate the menstrual cycle.

In men, cinnamon is found to improve sperm count.

Cinnamon and honey are two traditionally used medicinal compounds that have been scientifically proven to have various health benefits.

The mixture can be consumed as tea or applied as a paste. The sweet and spicy solution in lukewarm water is good to be consumed on an empty stomach.

We hope that after going through the above honey and cinnamon benefits for skin cough and arthritis will surely help you. So don’t delay to take the benefits of it. 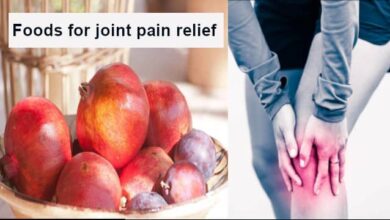 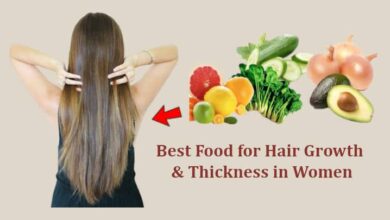 11 Best Food for Hair Growth and Thickness in Women 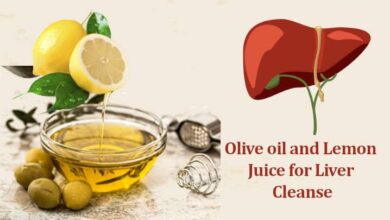 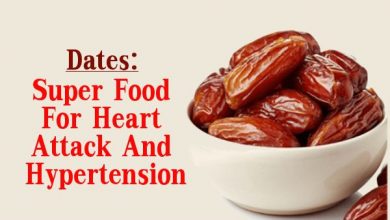