From being called “liquid gold” by Homer, to being called “the healthiest fat on the planet” by modern-day scientists, olive oil is pretty much an elixir. Apart from adding a rich flavor to food, olive oil has various uses across the board that really add value to one’s life.

From enhancing skin and hair health to fixing squeaky doors, this oil can do it all.

What you might not know, however, is that a touch of olive oil in your meals can also enrich your life with myriad health benefits. Here’s a list of conditions that the miraculous olive oil can cure.

The glorious composition of olive oil includes helpful monounsaturated fatty acids and moderate amounts of vitamin E and vitamin K. Besides that, olive oil is loaded with antioxidants that fight inflammation.

The antioxidants may lower your risk of heart disease by preventing your blood cholesterol from oxidation. Its anti-inflammatory properties improve the lining of your blood vessels, thus preventing excessive blood clotting as well.

Research suggests that olive oil, which has abundant monounsaturated fats, may reduce platelet hyperactivity and bonding, which, in turn, lowers inflammation and the risk of a heart attack or stroke.

In layman’s terms, a stroke occurs when there is a blood clot in the blood vessels connecting the brain. Consuming extra virgin olive oil can help in diluting such clots and ensure proper blood flow to the brain.

Studies claim that extra virgin olive oil can reduce the risk of developing cancer. The presence of oleocanthal in olive oil is what causes the rapid destruction of cancer cells.

Studies in Spain and Saudi Arabia have found out that adding olive oil to your diet reduces your chances of cancer morbidity. However, more concrete research is needed to determine the therapeutic benefits of olive oil.

Recent studies state that extra virgin olive oil has cognitive and neuroprotective benefits. In various forms of dementia and Alzheimer’s in particular, we see a toxic accumulation of the protein tau.

In a healthy brain, normal levels of tau stabilize the neurons. But when there is an unhealthy growth of these proteins, they stop neurons from receiving nutrients, which eventually leads to cognitive issues.

Although conducted on mice, the results of this study strengthen the therapeutic potential of olive oil, not only for Alzheimer’s but for various other neurodevelopmental conditions as well.

When consumed in the context of a balanced diet, extra virgin olive oilproves to be highly protective against type 2 diabetes.

A study shows that the rise in blood glucose levels after eating a Mediterranean meal cooked with virgin olive oil is observed to be less in comparison to meals cooked in other oils.

The study also recorded high levels of insulin and reduced levels of low-density lipoprotein or LDL (bad cholesterol) in those who consumed olive oil, making it very beneficial to people with type two diabetes.

Since olive oil is chock-full of omega-3 fatty acids, it works as an anti-inflammatory agent and brings down swelling and pain in the arthritis joints. Oleocanthal present in olive oil servesas a natural painkiller.

One study showed that the consumption of extra-virgin olive oil improved handgrip strength, morning stiffness, and joint pain in people with rheumatoid arthritis.

Olive oil contains antibacterial properties that can kill harmful bacteria such as Helicobacter pylori, a bacterium responsible for peptic ulcers, gastritis, and in the worst-case scenario, even stomach cancer.

Since extra virgin olive oil is rich in phenolic compounds, a mere consumption of two to three tablespoons on a daily basis can eliminate the Helicobacter pylori infection in just a matter of two weeks.

According to a study, extra virgin olive oil fought 8 strains of the Helicobacter pylori bacteria, three of which were resistant to other antibiotics.

This shows that olive oil proves to be a better option to treat stomach ulcers when compared to other drugs.

What’s even more impressive is that the phenolic compounds present in the oil can remain stable even in the acidic conditions of the stomach for hours together.

The presence of the previously mentioned oleocanthal in olive oil makes it an amazing anti-inflammatory agent that helps reduce pain by acting as a natural painkiller.

In essence, extra virgin olive oil works in a similar way to ibuprofen, minus the unpleasant side effects and the risk of kidney failures and stomach ulcers.

The physical health benefits of olive oil are plenty, but it can also contribute to your mental well-being. Olive oil has a tendency to increase the levels of serotonin and dopamine when consumed in small doses.

While the emotional and mental health benefits of olive oil still need more research, it has been found out that olive oil has the same effect on the brain as some antidepressants.

Olive oil has been a part of our diet for a pretty long time, its popularity dating back to Ancient Greece and Rome.

With such an exhaustive list of wholesome effects on your health, it’s little wonder why this liquid fat is so widely used. But in order to benefit from olive oil, you need to buy the right type.

Chances are you’re missing out on all the good stuff because most bottles of extra virgin olive oil in the market offer almost no health benefits. Most of the magic of the oil is lost during the wait before the extraction.

If you want your switch to olive oil to really pay off, it’s advisable to invest in all-natural extra virgin olive oil. To make sure you aren’t just carried away by the name, make sure you read the list of ingredients and look for authenticity labels before picking up a bottle.

It might seem a little hard on your wallet, but the health benefits of olive oil undoubtedly compensate for the price. 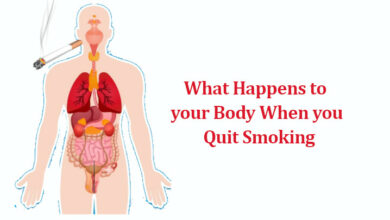 What Happens to your Body When you Quit Smoking 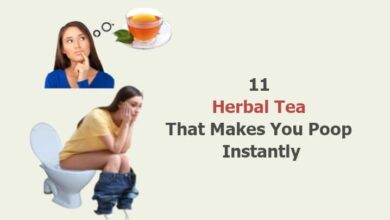 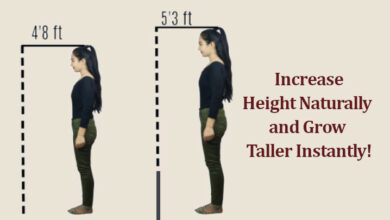 How to Increase Height After 20 years Naturally 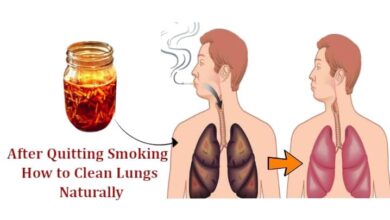 After Quitting Smoking How to Clean Lungs Naturally