Camp Lejeune is a former United States Marine Corps base in North Carolina contaminated with toxic chemicals, including trichloroethylene (TCE) and perchloroethylene (PCE), in the drinking water supply for several decades.

According to the Agency for Toxic Substances and Disease Registry (ATSDR), it is estimated that as many as one million individuals, including military personnel, civilians, and their families, could have been exposed to contaminated drinking water.

Exposure to these chemicals has been linked to several health problems. Some veterans stationed at Camp Lejeune have reported mental health issues, such as depression and anxiety, that they believe are related to water contamination.

Due to this situation, many lawsuits have been registered against the concerned government authority. If these illnesses have impacted you or your family member’s life and you believe that camp Lejeune is behind that, then you can also file Camp Lejeune Lawsuit to seek compensation.

The effects of exposure to toxic chemicals like TCE and PCE can take decades, and we’re still in the early stages of seeing how many people were affected.

Here are some of the neurological issues being seen now in veterans exposed to contaminated water at Camp Lejeune:

It is a condition characterized by nerve damage that controls sensation and movement in the arms and legs. Exposure to certain chemicals, including TCE and PCE, can cause peripheral neuropathy.

The symptoms vary depending on the type and severity of the nerve damage. These include numbness and tingling in the hands and feet, burning or sharp pain, muscle weakness or atrophy, loss of reflexes, and difficulty with coordination and balance.

TCE and PCE are industrial solvents used in Camp Lejeune as degreasers. They are toxic chemicals that can easily be absorbed through the skin, inhaled, or ingested. Exposure to TCE and PCE through drinking water can cause peripheral neuropathy.

Research has shown that TCE can cross the blood-brain barrier, a protective barrier that separates the brain from the bloodstream, and can cause damage to the dopamine-producing cells in the brain, a hallmark of Parkinson’s disease. Animal studies have also shown that exposure to TCE can cause Parkinson’s-like symptoms, such as tremors and muscle rigidity.

Multiple sclerosis (MS) is a disease of the central nervous system. It is an autoimmune disease that affects your brain and spinal cord, causing damage to nerve cells and thereby disrupting their function.

According to research, TCE can penetrate the blood-brain barrier, a protective barrier that separates the brain from the bloodstream, and can cause damage to the myelin. This protective covering surrounds nerve fibers in the brain and spinal cord.

This leads to muscle weakness, difficulty with coordination and balance, and problems with vision.

ALS is a disorder that gradually deteriorates nerve cells in the brain and spinal cord, causing progressive weakness and loss of muscle control. Studies have suggested a possible link between exposure to TCE (Trichloroethylene) and an increased risk of developing ALS.

Cognitive dysfunction, or problems with thinking and memory, can be a potential health effect of exposure to toxic chemicals such as trichloroethylene (TCE) and tetrachloroethylene (PCE).

These chemicals are known to be neurotoxic and have been linked to a range of neurological effects, including cognitive dysfunction. Long-term exposure to high levels of TCE and PCE leads to symptoms such as memory loss, confusion, and difficulty with concentration and learning.

It’s important to note that the risk of cognitive dysfunction is higher for people exposed to TCE and PCE for long periods. And for those with other risk factors, such as a pre-existing neurological condition or a history of alcohol abuse.

Treatment for neurological disorders caused by TCE and PCE exposure can include medication, physical therapy, and occupational therapy. Additionally, preventing exposure to these chemicals by using appropriate personal protective equipment and implementing safety measures in the workplace can help to reduce the risk of developing neurological disorders. 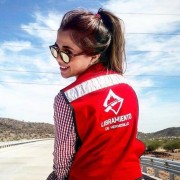 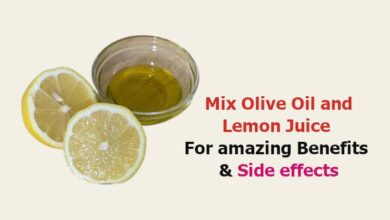 Olive Oil and Lemon Juice Benefits and Side effects 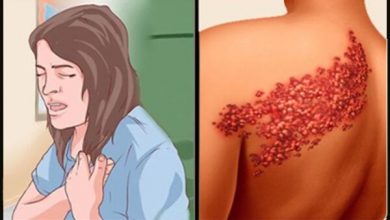 10 Warning Signs Your Heart is Not Working Properly 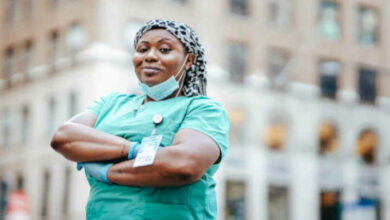 Your Guide to Becoming a Nurse Practitioner in 2023 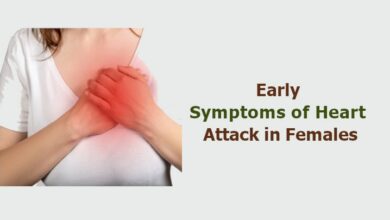