There are different types of anemia- iron deficiency anemia, megaloblastic anemia, aplastic anemia, sickle cell anemia, and thalassemia. Each of these anemias is caused due to impaired formation of red blood cells due to deficiency of nutrients or inability of the bone marrow to produce RBC.

RBCs are composed of hemoglobin that holds the iron and is responsible for carrying oxygen. If the body is deficient in iron, there will be a decreased number of RBC.

The decreased levels of iron and oxygen in the body result in iron deficiency anemia and are among the most common forms of anemias.

Optimum levels of Iron are essential to maintain health and perform daily activities. A blood test is performed to check the iron levels in the body.

How to Check for Anemia?

Iron deficiency test: Your doctor may advise blood tests to confirm iron deficiency of anemia. The following tests are performed.

Hemoglobin: It is an essential component of RBC, and measurement of hemoglobin levels indicates iron levels.

Size and Color of RBC: The RBC will be smaller in size and paler than normal

Ferritin: Low levels of ferritin are an indication of iron deficiency

This is the most common symptom of iron deficiency anemia. Iron is required to make hemoglobin. The decreased supply of hemoglobin means there are low levels of oxygen in the body.

The deprived oxygen in tissues and muscles leads to low energy levels and tiredness. The low oxygen levels require more effort for the heart for the normal functioning of the body.

It is essential to differentiate between tiredness due to a busy lifestyle and iron deficiency anemia.

During a doctor’s visit, you might have noticed him checking your lower eyelids. The aim is to check the color of the inner eyelid. Hemoglobin in the blood is responsible for giving the color red.

Deficiency in hemoglobin changes the color from pale pink to yellow. The paleness can also be seen on the face, gums, and nails.

The paleness is an indication of moderate to severe iron deficiency anemia.

People suffering from iron deficiency anemia are deprived of oxygen. When a person performs daily activities like walking or climbing stairs, they find it difficult to breathe.

If you frequently get out of breath while doing routine daily chores, it might indicate iron deficiency anemia.

The decreased supply of oxygen to the blood vessels in the brain causes it to swell. The swollen blood vessels exert pressure resulting in headaches and dizziness.

The low oxygen levels in the body cause the heart to work harder, resulting in irregular heartbeats.

Your heart beats more than the normal that is also referred to as palpitations. The extreme cases can result in enlargement of heart and heart failure.

The hair and skins are deprived of oxygen; hence they become dry and weak.

The hair fall is normal, but excessive hair fall should be monitored as the severe form of iron deficiency anemia can also result in hair loss.

7. Changes in Mouth and Tongue

The deficiency of hemoglobin and myoglobin in the tongue causes swelling and soreness. Due to low RBC, the tongue will be pale, swollen, and inflamed.

The tongue and mouth become sore and smooth. One can do a self-assessment of the mouth and tongue to analyze the signs and symptoms of iron deficiency anemia.

It also causes dry mouth and red cracks at the corners of the mouth.

People suffering from iron deficiency anemia have a strong urge to move their legs when at rest. It is an unpleasant feeling with or without itching sensation in the feet and legs.

The symptoms worsen during the night, and people struggle to continue sleeping.

Iron deficient people are always anxious and confused. The symptom gets corrected with improvement in iron levels.

The other symptoms of iron deficiency include cold hands and feet, food cravings, and lack of concentration. Anemic people have a weak immune system and are prone to infections.

Iron deficiency anemia is one of the common forms of anemia whose symptoms include weakness, fatigue, palpitations, shortness of breath, dry hair and skin, swelling, and soreness in the mouth and tongue. It can be corrected by consuming lean meat, egg yolk, green leafy vegetables, seafood, and iron-fortified foods. 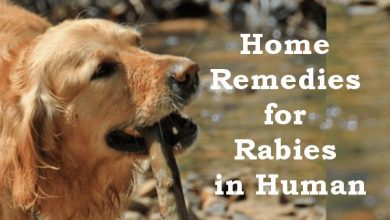 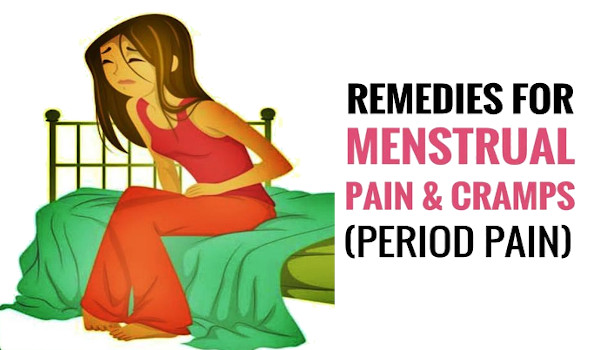 How to Stop Period Pain Immediately 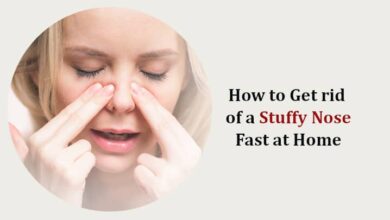 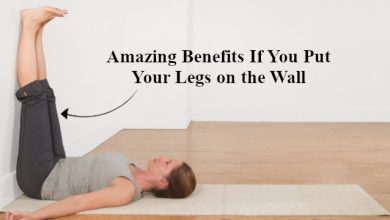 Legs up the Wall: Amazing Benefits If You Put Your Legs on the Wall